What Is Adversarial Machine Learning? Attack Methods in 2023 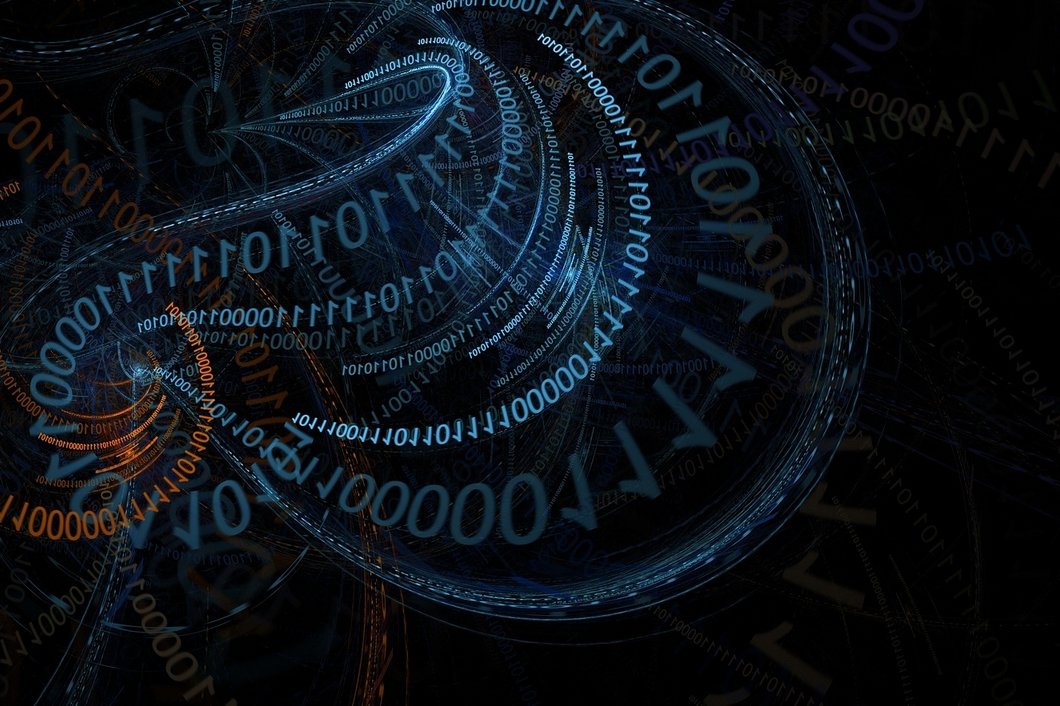 Cyber-security efforts aim to protect computing systems from digital attacks, which are a rising thread in the Digital Age. Adversarial machine learning, a technique that attempts to fool models with deceptive data, is a growing threat in AI and machine learning.

In this article, we will cover the following:

About us: Viso.ai provides the leading end-to-end Computer Vision Platform Viso Suite. Organizations worldwide use it to develop, deploy, scale, and secure their computer vision applications in one place. Get a personal demo.

What is Adversarial Machine Learning

Such attacks, called adversarial machine learning, have been extensively explored in some areas, such as image classification and spam detection.

The most extensive studies of adversarial machine learning have been conducted in the area of image recognition, where modifications are performed on images that cause a classifier to produce incorrect predictions.

What is an Adversarial Example?

A whitebox attack is a scenario where the attacker has complete access to the target model, including the model’s architecture and its parameters.

A blackbox attack is a scenario where an attacker has no access to the model and can only observe the outputs of the targeted model.

The Threat of Adversarial Attacks in Machine Learning

With machine learning rapidly becoming core to organizations’ value proposition, the need for organizations to protect them is growing fast. Hence, Adversarial Machine Learning is becoming an important field in the software industry.

Recent studies show that the security of today’s AI systems is of high importance to businesses. However, the emphasis is still on traditional security. Organizations seem to lack the tactical knowledge to secure machine learning systems in production. The adoption of a production-grade AI system drives the need for Privacy-Preserving Machine Learning (PPML).

Most adversarial attacks usually aim to deteriorate the performance of classifiers on specific tasks, essentially to “fool” the machine learning algorithm.

Adversarial machine learning is the field that studies a class of attacks that aims to deteriorate the performance of classifiers on specific tasks. Adversarial attacks can be mainly classified into the following categories:

The attacker influences the training data or its labels to cause the model to underperform during deployment. Hence, Poisoning is essentially adversarial contamination of training data.

The attackers often attempt to evade detection by obfuscating the content of malware or spam emails. Therefore, samples are modified to evade detection as they are classified as legitimate without directly impacting the training data. Examples of evasion are spoofing attacks against biometric verification systems.

Model stealing or model extraction involves an attacker probing a black box machine learning system in order to either reconstruct the model or extract the data it was trained on. This is especially significant when either the training data or the model itself is sensitive and confidential.

Model extraction attacks can be used, for instance, to steal a stock market prediction model, which the adversary could use for their own financial benefit.

What Are Adversarial Examples?

Adversarial examples are inputs to machine learning models that an attacker has purposely designed to cause the model to make a mistake. An adversarial example is a corrupted version of a valid input, where the corruption is done by adding a perturbation of a small magnitude to it.

This barely noticed nuisance is designed to deceive the classifier by maximizing the probability of an incorrect class. The adversarial example is designed to appear “normal” to humans but causes misclassification by the targeted machine learning model.

Following, we list some of the known current techniques for generating adversarial examples.

The Limited-memory Broyden-Fletcher-Goldfarb-Shanno (L-BFGS) method is a non-linear gradient-based numerical optimization algorithm to minimize the number of perturbations added to images.

A simple and fast gradient-based method is used to generate adversarial examples to minimize the maximum amount of perturbation added to any pixel of the image to cause misclassification.

Unlike FGSM, the method uses feature selection to minimize the number of features modified while causing misclassification. Flat perturbations are added to features iteratively according to saliency value by decreasing order.

This untargeted adversarial sample generation technique aims at minimizing the euclidean distance between perturbed samples and original samples. Decision boundaries between classes are estimated, and perturbations are added iteratively.

The technique is based on the L-BFGS attack (optimization problem) but without box constraints and different objective functions. This makes the method more efficient at generating adversarial examples; it was shown to be able to defeat state-of-the-art defenses, such as defensive distillation and adversarial training.

The ZOO technique allows the estimation of the gradient of the classifiers without access to the classifier, making it ideal for black-box attacks. The method estimates gradient and hessian by querying the target model with modified individual features and uses Adam or Newton’s method to optimize perturbations.

If you want to read more about this and related topics, we recommend you the following articles:

Learn about common machine learning data preprocessing techniques in Python and how you implement them on your own.
Read More »

What is semi-supervised Machine Learning? A Gentle Introduction

An easy-to-understand introduction to the basics of Semi-supervised learning. What self-training on data is and how it works.
Read More »