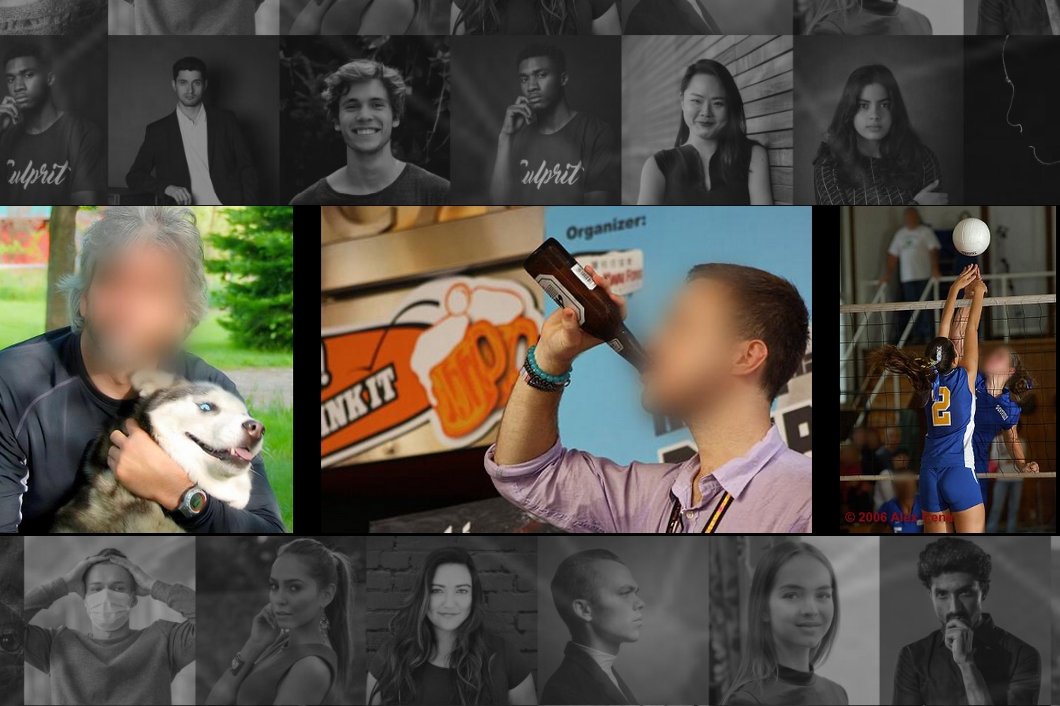 Face blur methods are used to develop privacy-preserving deep learning and computer vision applications. The use of face blurring for face anonymization has shown little impact on the accuracy of image recognition models. In this article, you will learn about:

Why We Need Privacy-Preserving AI

The unprecedented accuracy of deep learning methods has turned them into the foundation of new AI-based applications. Hence, companies collect user data on a large scale since the success of deep learning techniques is directly proportional to the amount of data that can be used for training. However, the massive data collection required for deep learning comes with inevitable privacy issues.

Users’ personal, highly sensitive data such as photos and videos are kept indefinitely by the companies that collect it. As a result, users can neither delete it nor restrict the purposes for which it is used. Also, such data may potentially be subject to legal matters.

Many data owners, for example, medical institutions that want to apply deep learning methods to sensitive data such as clinical records, are prevented by privacy and confidentiality concerns. Hence, the development of privacy-preserving large-scale deep learning comes with big benefits for multiple parties involved.

Preventing unauthorized access to sensitive information in private datasets became an important matter. But also public and widely used datasets like the ImageNet include a high number of images that contain people (as categories or co-occurring with other objects in images).

Face obfuscation is used to mitigate privacy issues based on face images. Object detection research typically assumes access to complete, unobfuscated images. In visual datasets, even if most categories are usually not people categories, many incidental people appear in the images, and their privacy is a concern.

Face obfuscation, such as face blurring, has been shown to be effective for privacy protection. However, object recognition, object detection, and image segmentation typically use complete, unobfuscated images. Therefore, the following steps were applied by a method to blur faces in the ImageNet dataset.

Faces are ubiquitous in datasets, even for images that are not people categories directly, which indicates that privacy-aware image recognition is an important topic for public datasets. For example, when annotating the 1.4 million images of the ILSVRC dataset, over 550’000 faces were identified in 240’000 images (17% of all images have at least one face).

The first step for face obfuscation is face detection. Therefore, all faces are annotated using models to detect the individual faces, using a face detector such as Face Detection with SSD, OpenCV, Dlib, MTCNN Face Detection with TensorFlow, RetinaFace, MediaPipe or – if privacy policies allow – even Cloud APIs such as Amazon Rekognition or Google Cloud Vision API.

The obtained results can be further refined through synthetic data generation and data augmentation, along with accurate face image annotations and ML dataset evaluation techniques.

In a subsequent step, a face segmentation model is trained to obfuscate sensitive image areas with pixel-based blurring, a widely used method for preserving privacy. This made it possible to create face-blurred versions of the ILSVRC or ImageNet dataset.

Face obfuscation has shown minimal impact on the accuracy of recognition models. Benchmarking with multiple deep neural networks on face-blurred images showed that the overall recognition accuracy drops only slightly (≤0.68%).

Accordingly, the AI can still recognize a car even when people inside have their faces blurred. This makes the application of facial blur a feasible method to implement privacy-aware visual recognition.

Multiple techniques for visual identity obfuscation have evolved from simply covering the face with often unpleasant occluders, such as black boxes or mosaics, to more advanced methods that produce natural images.

Obfuscation techniques such as face blurring have minimal impact on the accuracy of vision recognition models. Hence, we expect such face anonymization techniques to be more broadly implemented to support the development of privacy-preserving deep learning applications.

We recommend you to read more about related topics:

An Introduction to MLOps – Methods To Deliver Machine Learning

Artificial Intelligence of Things (AIoT) – Trends and Applications in 2022

AIoT, or Artificial Intelligence of Things, is an emerging technology that combines AI with IoT to build intelligent systems.
Read More »