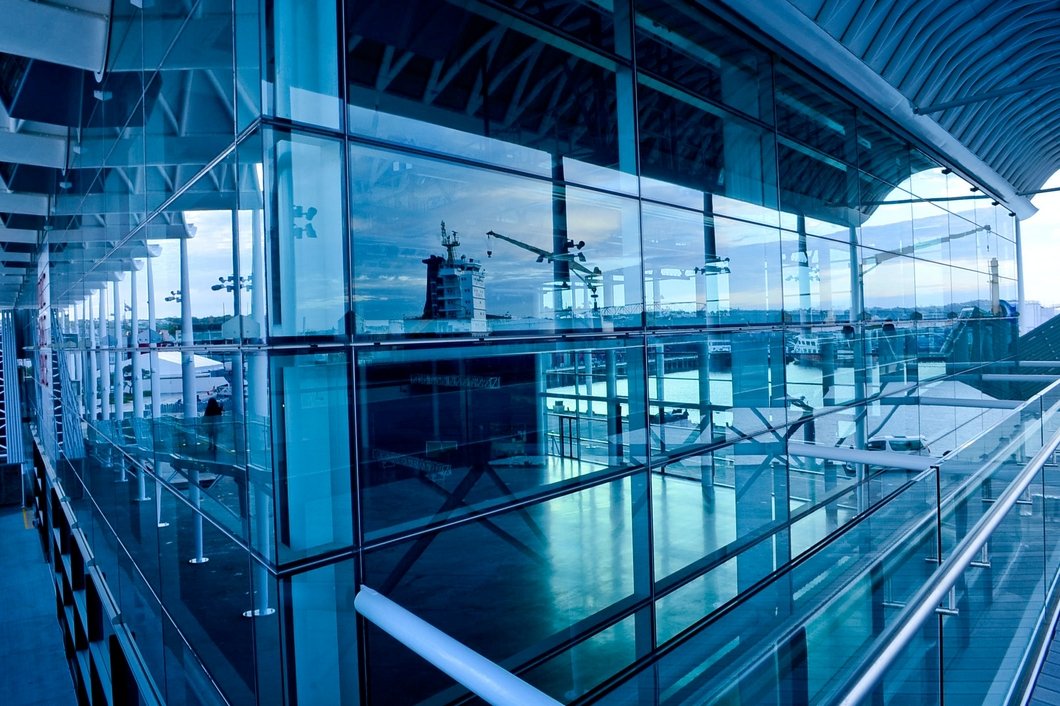 Recently, visual data is being generated at an unprecedented scale. For example, people upload billions of photos daily on social media, and a high number of security cameras capture video data.

Worldwide, there are over 770 million CCTV surveillance cameras in use. Additionally, an increasing amount of image data is being generated due to the popularity of camera-equipped personal devices.

Recent advances in deep learning methods based on artificial neural networks (ANN) have led to significant breakthroughs in long-standing AI fields such as Computer Vision, Image Recognition and Video Analytics.

The success of deep learning techniques is directly proportional to the amount of data available for training. Hence, companies such as Google, Meta/Facebook, and Apple take advantage of the massive amounts of training data collected from their users and the immense computational power of GPU farms to deploy deep learning on a large scale.

AI vision and learning from visual data have led to the introduction of computer vision applications that promote the common good and economic benefits, such as smart transportation systems, medical research, or marketing.

While the utility of deep learning is undeniable, the same training data that has made it so successful also presents serious privacy issues that drive the need for visual privacy. The collection of photos and videos from millions of individuals comes with significant privacy risks.

A general approach that is commonly used to defend against such attacks is Differential Privacy (DP), which offers strong mathematical guarantees of the visual privacy of the individuals whose data is contained in a database.

Methods To Prevent Privacy Breaches During Training and Inference

Some recent datasets contain sanitized visual data. For example, nuScenes is an autonomous driving dataset where faces and license plates are detected and then blurred. Also, the public video dataset for action recognition AViD anonymized all the face identities to protect their privacy.

In computer vision, the task of text recognition in images is called Optical Character Recognition (OCR) or Scene Text Recognition (STR). There is an increasing need for privacy-preserving AI analysis of text documents in image-to-text applications, mainly because such use cases often involve scanning or digitizing sensitive documents containing sensitive personal information or business secrets.

However, those methods are very new and have not been broadly tested. A major limitation is the significant increase of the computational workloads leading to much slower performance and the need for more expensive AI processing hardware.

Deep learning methods and their need for massive amounts of visual data pose serious privacy concerns as this data can be misused. We reviewed the privacy concerns brought by deep learning and the mitigation techniques to tackle these issues. In the near future, and with the induction of deep learning applications in production, we expect privacy-preserving deep learning for computer vision to become a major concern with commercial impact.

Check out the extensive features of Viso Suite and request a personal Demo.

We recommend you to explore the following related topics:

What is Natural Language Processing? A Guide to NLP in 2022

A complete guide to Natural Language Processing (NLP). How computers can understand text and voice data. Powerful applications and use cases.
Read More »

Object Detection in 2022: The Definitive Guide