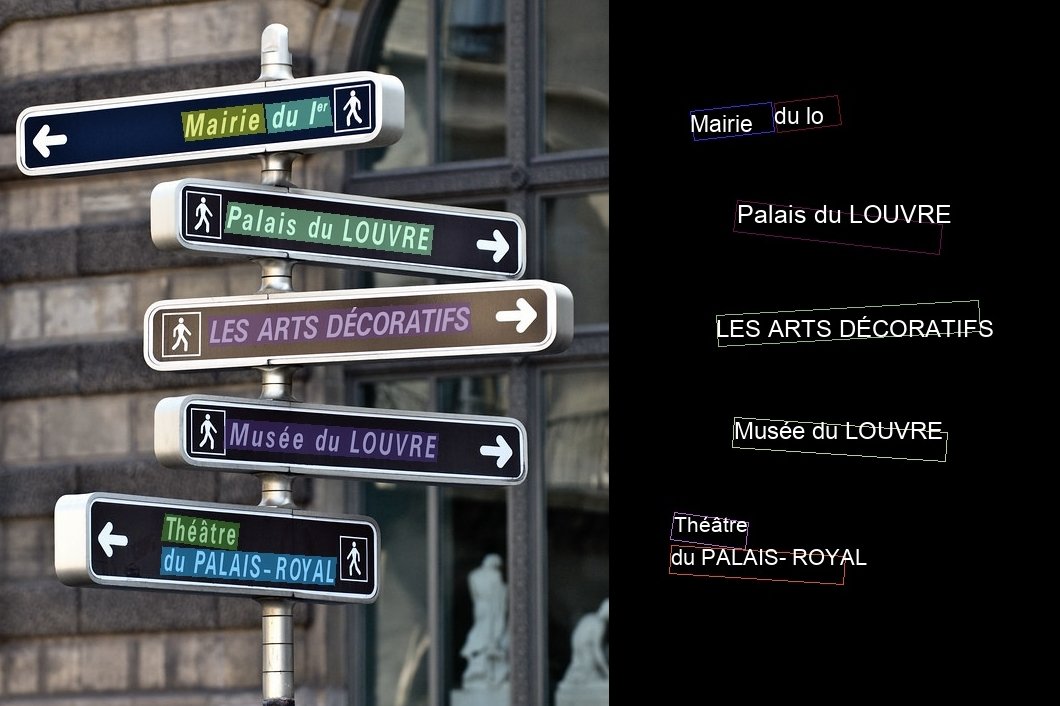 In this article, we’ll discuss what OCR is and how it works, as well as some of the best tools, algorithms, and techniques for OCR. We’ll also cover the benefits of using OCR and describe the most important OCR applications and use cases of AI to read text from images.

Let’s dive deep into the topic!

Optical Character Recognition is a significant area of research in artificial intelligence, pattern recognition, and computer vision. OCR was also one of the earliest fields of artificial technology research and has emerged as a mature technology.

OCR began back in 1913 when Dr. Edmund Fournier d’Albe invented the Optophone to scan and convert text into sound for visually impaired people. Since then, OCR technology has experienced multiple developmental phases.

In the 1990s, the technology became prominent with the digitization of historical newspapers. In addition, the emergence of smartphones and electronic documents also lead to further advancements in OCR technology.

What is Optical Character Recognition (OCR)?

OCR stands for Optical Character Recognition and refers to a software technology that electronically identifies text (written or printed) inside an image file or physical document, such as a scanned document, and converts it into a machine-readable text form to be used for data processing. It is also known as text recognition.

What is Scene Text Recognition (STR)?

STR makes it possible to read road signs, billboards, logos, and printed objects such as text on shirts, paper bills, etc. STR applications include practical use cases such as self-driving cars, augmented reality, retail analysis, education, devices for the visually impaired, and others.

What is the difference between OCR and STR?

How does Optical Character Recognition work?

The concept of OCR is straightforward. However, its implementation can be quite challenging due to several factors, such as the variety of fonts or the methods used for letter formation. For example, an OCR implementation can get exponentially more complex when non-digital handwriting samples are used as input instead of typed writing.

The entire process of OCR involves a series of steps that mainly contain three objectives: pre-processing of the image, character recognition, and post-processing the specific output. Downstream tasks of OCR include Natural Language Processing (NLP) to not only read but also analyze and understand the meaning of text and speech.

To see OCR software in action, we found a simple web demo software you can try to use: Text Extractor Tool by Brandfolder. This optical character recognition online tool can convert an image of text (such as a screenshot) into plaintext. Be sure to avoid uploading any sensitive images or photos containing personal identifying information.

For a more comprehensive OCR demo, explore this image to Optical Character Recognition algorithm demo that allows Multilingual OCR, which works conveniently on all devices in multiple languages.

The Process of OCR

In the following, we will show how optical character recognition works and explain the main steps of traditional OCR technologies.

This is the prime step of OCR which connects to a scanner to scan the document. Scanning the document decreases the number of variables to account for when creating the OCR software since it standardizes the inputs. Also, this step specifically enhances the efficiency of the entire process by ensuring perfect alignment and sizing of the specific document. This initial step can also include object detection, to focus subsequent vision processing tasks on specific image areas.

In this step, the optical character recognition software improves the elements of the document that need to be captured. Any imperfections such as dust particles are eliminated, and edges, as well as pixels, are smoothed to get a plain and clear text.

This step makes it easier for the program to capture data while being able to clearly “see” the words being inputted without, for instance, smudges or irregular dark areas. Such image processing tasks are essential in all types of vision pipelines, to sharpen or auto-brighten images. OpenCV provides a toolset that is often used for such tasks.

The refined image document is then converted into a bi-level document image, containing only black and white colors, where black or dark areas are identified as characters. At the same time, white or light areas are identified as background. This step aims to apply segmentation to the document to easily differentiate the foreground text from the background, which allows for the optimal recognition of characters.

In this step, the black areas are further processed to identify letters or digits. Usually, an OCR focuses on one character or block of text at a time. The recognition of characters is carried out by using one of the following two types of algorithms:

Simple OCR software compares the pixels of every scanned letter with an existing database to identify the closest match. However, sophisticated forms of OCR divide every character into its components, such as curves and corners, to compare and match physical features with corresponding letters.

After the successful recognition of characters, the results are cross-referenced by utilizing the internal dictionaries of the OCR software to ensure accuracy. Measuring OCR accuracy is done by taking the output of an analysis conducted by an OCR and comparing it to the contents of the original version.

There are two typical methods for analyzing the accuracy of OCR software:

In most cases, 98-99% accuracy is the acceptable accuracy rate, measured at the page level (not algorithm level). This means that in a page of around 1,000 characters, 980-990 characters should be accurately identified by the OCR software.

The best OCR algorithm and state-of-the-art

MaskOCR, which is based on Vision Transformers (ViT) and was released in June 2022, is the best-performing OCR algorithm and achieves superior results on benchmark datasets for both Chinese and English text images. The previous best algorithm for Optical Character Recognition on the Chinese BCTR dataset, TransOCR, was surpassed by MaskOCR

The small model version of MaskOCR surpasses the previous best algorithm for Optical Character Recognition with comparable model sizes. Specifically, the Mask OCR method achieves better accuracy than PerSec, which is pretrained with 100 million real data, while it uses only 4.2 million real data points for pretraining.

ABINet and its extension ConCLR perform similar to the small ViT version of MaskOCR, while MaskOCR pushes the state-of-the-art results to a new level of 93.8% accuracy.

Tesseract is a character recognition engine that can read scanned text and convert it into digital text. It is open source software that is released under the Apache License 2.0. Tesseract is available for various operating systems, including Windows, Linux, and Mac OS X.

Hence, Tesseract is a popular tool to recognize text in images, such as scanned documents and digital photos. Tesseract is accurate and efficient, and it can handle a variety of languages.

To recognize text in images with Tesseract, you input images that contain text. Tesseract can read a variety of image formats, including JPG, PNG, and TIFF.

Here is an easy way to use and test Tesseract for free with the model readily hosted on Huggingface: Test Tesseract OCR software.

As everything is becoming digitalized and advanced, OCR software solutions are being used by various businesses to streamline business processes, improve accessibility, and enhance customer satisfaction through AI-based OCR solutions.

Below, we list some of the best OCR solutions across industries today.

The banking industry is deemed one of the largest consumers of OCR recognition apps as it helps enhance security, improve data management, optimize risk management, and enhance customer experience.

Before applying OCR technology, most banking documents were physical, including customer records, checks, bank statements, and others. Through the use of an OCR recognition solution, it becomes possible to digitize and store even older documents in databases.

OCR technology has also completely revolutionized the banking industry by:

OCR Use Cases in Healthcare

OCR machine learning has proved to be beneficial for the healthcare industry. In the healthcare sector, OCR technology allows patient medical histories to be accessed digitally by patients and doctors alike.

Thus, optical character recognition helps streamline the workflow and reduce manual work at hospitals while keeping the records up to date.

How OCR is used in Transportation

OCR technology has revolutionized the parking and transportation industries. Whether you’re booking a flight or a hotel, checking in to the airport or your hotel room, or managing your travel expenses, AI-based OCR solutions can be used at every single place to enhance customer experience.

The majority of airports and mobile travel apps use machine learning OCR technology for automated data extraction in security and documentation applications. The applications of OCR tools range from scanning passports to store personal data when booking a flight or a hotel.

Optical Character Recognition offers a wide range of benefits, many of which were reviewed in this article. However, the most important benefits of AI-based text recognition systems are listed below for your reference.

If you enjoyed this article, we suggest you read more about other applications of Computer Vision:

Welcome to the viso blog — your central destination for the latest news, updates and stories about Computer Vision and viso.ai.
Read More »