Pytorch vs Tensorflow: A Head-to-Head Comparison 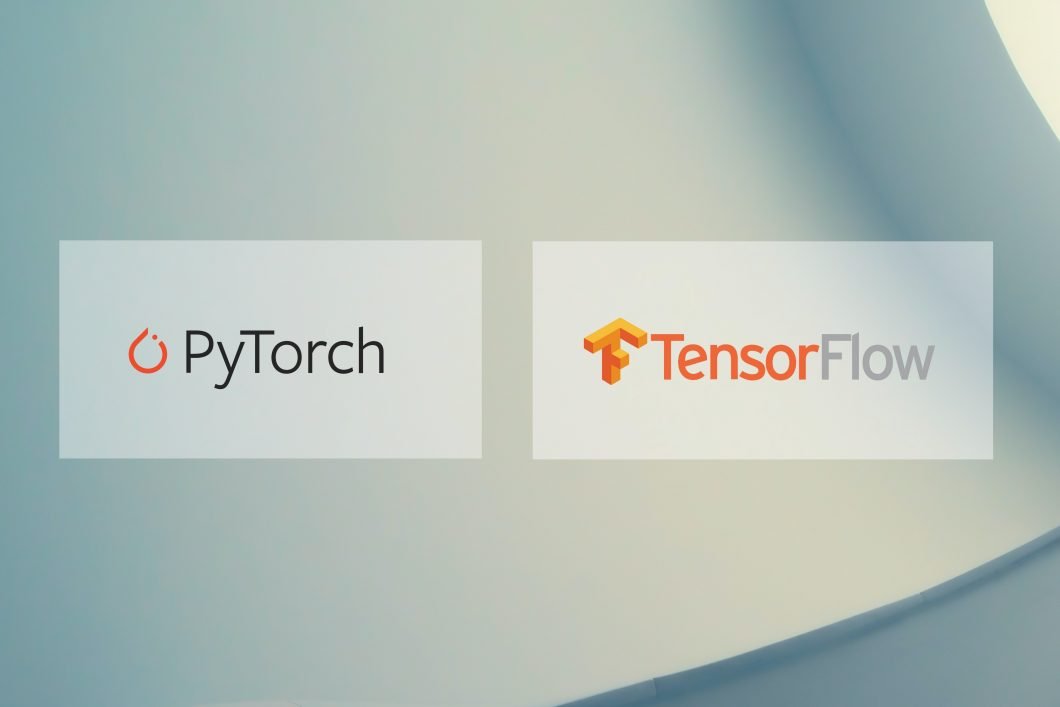 Artificial Neural Networks (ANNs) have been demonstrated to be effective for many cases of supervised learning, but programming an ANN manually can be a challenging task. As a result, frameworks such as TensorFlow and PyTorch have been created to simplify the creation and use of ANNs.

With the increased interest in deep learning in recent years, there has been an explosion of machine learning tools. In recent years, deep learning frameworks such as PyTorch, TensorFlow, Keras, Chainer, and others have been introduced and developed at a rapid pace. These frameworks provide neural network units, cost functions, and optimizers to assemble and train neural network models.

This article describes the effectiveness and differences of these two frameworks based on current recent research to compare the training time, memory usage, and ease of use of the two frameworks. In particular, you will learn:

Key Characteristics of TensorFlow and PyTorch

TensorFlow is a very popular end-to-end open-source platform for machine learning. It was originally developed by researchers and engineers working on the Google Brain team before it was open-sourced.

The TensorFlow Lite implementation is specially designed for edge-based machine learning. TF Lite is optimized to run various lightweight algorithms on various resource-constrained edge devices, such as smartphones, microcontrollers, and other chips.

PyTorch was first introduced in 2016. Before PyTorch, deep learning frameworks have often focused on either speed or usability, but not both. PyTorch has become a popular tool in the deep learning research community by combining a focus on usability with careful performance considerations. It provides an imperative and Pythonic programming style that supports code as a model, makes debugging easy, and is consistent with other popular scientific computing libraries while remaining efficient and supporting hardware accelerators such as GPUs.

PyTorch is a Python library that performs immediate execution of dynamic tensor computations with automatic differentiation and GPU acceleration and does so while maintaining performance comparable to the fastest current libraries for deep learning. Today, most of its core is written in C++, one of the primary reasons PyTorch can achieve much lower overhead compared to other frameworks.

As it stands now and for the foreseeable future as it moves from beta to production, PyTorch appears to be best suited for drastically shortening the design, training, and testing cycle for new neural networks for specific purposes. Hence it became very popular in the research communities.

The following performance benchmark aims to show an overall comparison of the single-machine eager mode performance of PyTorch by comparing it to the popular graph-based deep learning Framework TensorFlow.

The table shows the training speed for the two models using 32bit floats. Throughput is measured in images per second for the AlexNet, VGG-19, ResNet-50, and MobileNet models, in tokens per second for the GNMTv2 model, and in samples per second for the NCF model. The benchmark shows that the performance of PyTorch is better compared to TensorFlow, which can be attributed to the fact that these tools offload most of the computation to the same version of the cuDNN and cuBLAS libraries.

The TensorFlow Accuracy and the PyTorch Accuracy graphs (see below) show how similar the accuracies of the two frameworks are. For both models, the training accuracy constantly increases as the models start to memorize the information they are being trained on.

The validation accuracy indicates how well the model is actually learning through the training process. For both models, the validation accuracy of the models in both frameworks averaged about 78% after 20 epochs. Hence, both frameworks are able to implement the neural network accurately and are capable of producing the same results given the same model and data set to train on.

While the duration of the model training times varies substantially from day to day on Google Colaboratory, the relative durations between TensorFlow and PyTorch remain consistent.

On the other hand, TensorFlow indicates a slightly steeper learning curve due to the low-level implementations of the neural network structure. Hence, its low-level approach allows for a more customized approach to forming the neural network, allowing for more specialized features. Moreover, the very high-level Keras library runs on top of TensorFlow. So as a teaching tool, the very high-level Keras library can be used to teach basic concepts, and then TensorFlow can be used to further the understanding of the concepts by having to lay out more of the structure.

Differences of PyTorch vs. TensorFlow – Summary

TensorFlow and PyTorch implementations show equal accuracy. However, the training time of TensorFlow is substantially higher, but the memory usage was lower.

PyTorch allows quicker prototyping than TensorFlow, but TensorFlow may be a better option if custom features are needed in the neural network.

TensorFlow treats the neural network as a static object; if you want to change the behavior of your model, you have to start from scratch. With PyTorch, the neural network can be tweaked on the fly at run-time, making it easier to optimize the model.

Another major difference lies in how developers go about debugging. Effective debugging with TensorFlow requires a special debugger tool that enables you to examine how the network nodes are doing their calculations at each step. PyTorch can be debugged using one of the many widely available Python debugging tools.

If you enjoyed reading this article, we recommend reading:

Computer Vision Projects: How To Get Started (Guide)

What Is Edge Computing? A Practical Overview