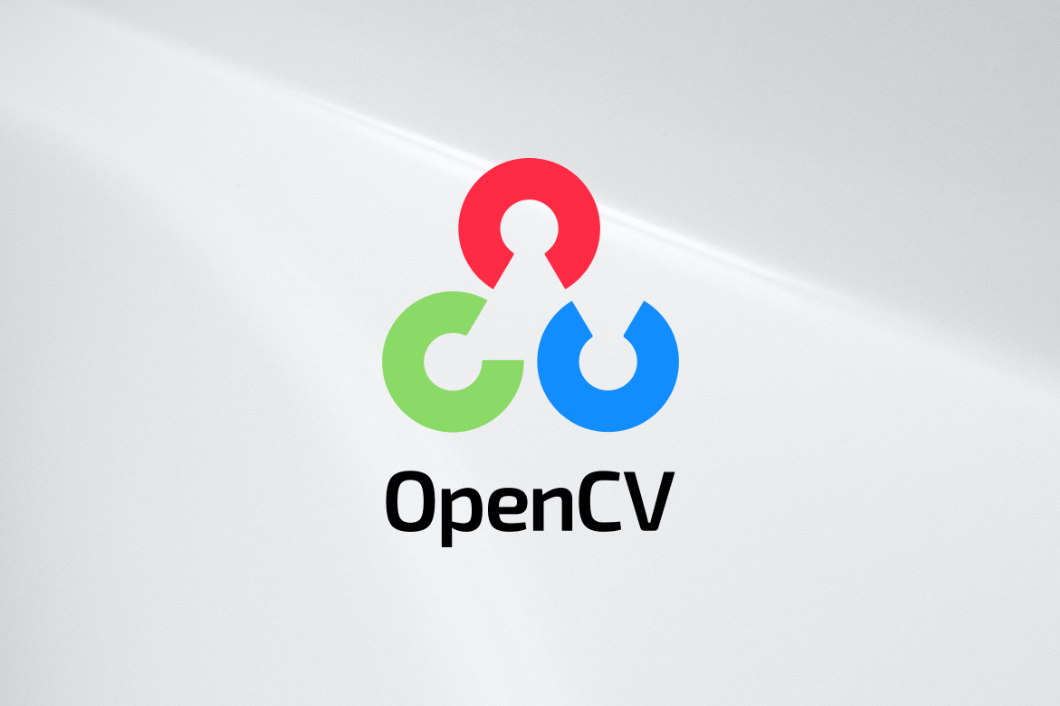 What is OpenCV? And why is OpenCV so popular in the Computer Vision Industry? Today, OpenCV is the de facto standard tool for image processing. Hence, the world’s leading companies across industries use OpenCV to develop their computer vision systems. In this article, we will provide an easy-to-read introduction to OpenCV.

In this article, we will cover the following topics:

About us: At viso.ai, we’ve integrated OpenCV into Viso Suite, the end-to-end Computer Vision Platform. Leading organizations use it to build, deploy and scale real-world computer vision applications. We are also an AI software partner of Intel, the creator of OpenCV. Get a demo here.

Initially developed by Intel, OpenCV (Open Source Computer Vision) is a free cross-platform computer vision library for real-time image processing. The OpenCV software has become a de-facto standard tool for all things related to Computer Vision. In 2023, OpenCV is still highly popular, with over 29’000 downloads every week.

OpenCV is written in C and C++. It runs under the most popular operating systems, such as GNU/Linux, OS X, Windows, Android, iOS, etc. It is available for free under the Apache 2 license. There is active development on interfaces for Python, Ruby, Matlab, and other languages. The OpenCV library contains over 2500 algorithms, extensive documentation, and sample code for real-time computer vision.

Interesting to know: OpenCV has even been used in sound and music recognition, where vision recognition techniques have been applied to sound spectrogram images.

What is Open CV used for?

OpenCV was built for maximum efficiency and performance of computing-intensive vision tasks. Therefore, it has a strong focus on real-time applications of AI vision. The software is written in optimized C and is able to take advantage of multicore processors (multi-threading).

The use cases of computer vision are vast. While most are aware of rather popular use cases in security and video surveillance or self-driving cars, fewer people get to see the use cases in specific industries such as industrial manufacturing or retail analytics.

The rapid advances in computer vision over the past years made it possible for companies across industries to develop purpose-built computer vision applications that solve highly-specific problems (detect product issues, count objects, analyze behavior, etc.).

Can I use OpenCV for commercial projects?

Yes. The open source license for OpenCV was chosen so that developers can build commercial products using all or part of OpenCV. Therefore, companies are under no obligation to opensource their product or to return improvements to the public domain (copyleft), though many do and contribute to the large community.

Who developed OpenCV – and Why?

OpenCV was initially created as part of an Intel Research initiative to advance CPU-intensive applications. One of the authors working for Intel noticed that some top university groups, such as the MIT Media Lab, used well-developed and internally open computer vision infrastructures to accelerate the development work. The code was shared between students and provided a significant head start in developing custom vision applications without reinventing the basic functions from scratch.

Accelerating commercial computer vision development by providing a common infrastructure to build on has always been the primary goal of the OpenCV developer teams at Intel. Advancing vision-based commercial applications by making portable, performance-optimized code available for free would increase the need for fast processors – the core business of Intel.

Driving upgrades to faster processors would generate more income for Intel than selling some extra software. This is probably why the free and open code originated from a hardware vendor rather than a software company.

OpenCV receives many user contributions, and central development has largely moved outside Intel. It was later supported by Willow Garage and the computer vision startup Itseez which Intel acquired in 2016.

Since 2012, support for OpenCV was taken over by a non-profit foundation named OpenCV.org, which maintains a developer site and a user website. You can get the official releases from SourceForge or take the latest sources from the opencv GitHub.

Check out this link to a quick demo OpenCV app where you can test selected image processing and image conversion functions and test OpenCV with your own images without installing the libraries.

Recently, no-code and low-code development has become a new way for enterprises and organizations to deliver and maintain solutions much faster and more efficiently. Computer vision development is usually very complex and requires numerous iteration cycles. Hence, the delivery of computer vision greatly benefits from visual development and an automated deployment infrastructure of no-code technology.

The computer vision platform Viso Suite provides the capabilities of OpenCV as modular building blocks that can be used to rapidly build computer vision applications without writing code from scratch. This allows teams to use OpenCV faster and facilitates integration with different hardware such as cameras, edge computers, and machine learning models.

No-code helps to bridge the gap between seasoned computer vision engineers and business teams and makes it possible to adjust solutions to changing business requirements and advancing technology. The ability to use OpenCV without coding leverages the full economic potential of computer vision and lowers the risk and costs of computer vision.

Hence, we have built Viso Suite to provide an end-to-end solution for teams to build, deploy and operate all their computer vision applications in one place – using the best software stack for Computer Vision, including OpenCV.

What is Computer Vision?

How does computer vision work?

The technologies of machine vision aim to imitate human vision, it involves the interpretation of digital images or videos for the purpose of understanding and recognizing objects and scenes in them. This is achieved through a combination of software and hardware that mimics the workings of the human visual system. Some common methods used in machine vision are pattern recognition, feature extraction, and image processing.

AI vision, or Computer Vision, involves a set of image processing techniques to make computers see and understand visual information. Computers act as “the brains” that perform advanced computing tasks and apply sophisticated algorithms to analyze images or videos provided by optical sensors or cameras (the “eyes”). Virtually any image of any camera can be used to apply AI vision algorithms.

Computer Vision is non-trivial, and achieving good performance at a reasonable cost is the basis of scalable computer vision. When working with cameras, the image data is frequently corrupted by noise and distortions stemming from variations in the physical world (lighting, reflections, movement, imperfections of the lens (distortion, field of view), sensor, or mechanical setup (angle, position, height).

To overcome these daunting challenges, developers need to build sophisticated computer vision pipelines that model the path of the data flows. This application logic combines different tasks, from acquiring the frames to preprocessing them (denoising, filtering, dewarping, etc.) and fleeting them into one or multiple vision algorithms. OpenCV provides a standard toolset for developers to solve computer vision problems.

In some cases, high-level functionalities in the library will be sufficient to solve the more complex problems in AI vision. However, writing conventional code can quickly become complex, and hard to understand and maintain or update as business requirements or regulations change.

In the following, we will highlight the most prominent capabilities:

Object detection technology is used to apply image recognition and locate specific objects in video data or images, such as cars, humans, animals, and specific parts or equipment in industrial manufacturing.

Human pose and gesture recognition are used to interpret and understand the gestures of human beings through video analysis. Body, hand, or facial movements can be recognized and categorized to assign a pre-defined category. Movement analysis is often part of pose estimation to analyze the body movements with reference keypoints (joints, limbs). Calculating the object pose provides a method to understand how the object is situated in a 3D space, for example, how it is rotated.

Automatic face recognition is used to identify humans by detecting a human face and matching it with a database based on detected facial features. The FaceRecognizer of OpenCV provides a set of popular face recognition algorithms to use in real applications.

Augmented reality (AR) allows real-time interaction between the real world and the virtual world. Therefore, augmented reality aims to augment the physical world around us with computer-generated perceptual information.

Use cases built with OpenCV

Since OpenCV is a development kit, there are countless use cases you can build with OpenCV, including:

Explore more in our complete list of computer vision use cases.

If you need more information, feel free to reach out.

Computer Vision is a rapidly growing field, partly due to both cheaper and more portable cameras, decreasing processing costs, and rapidly advancing vision algorithms based on deep learning. With its focus on real-time vision, OpenCV helps professionals and researchers efficiently implement projects from concept to production.

To learn more about Viso Suite, and if you are looking to evaluate the platform for your organization, get in touch with our team.