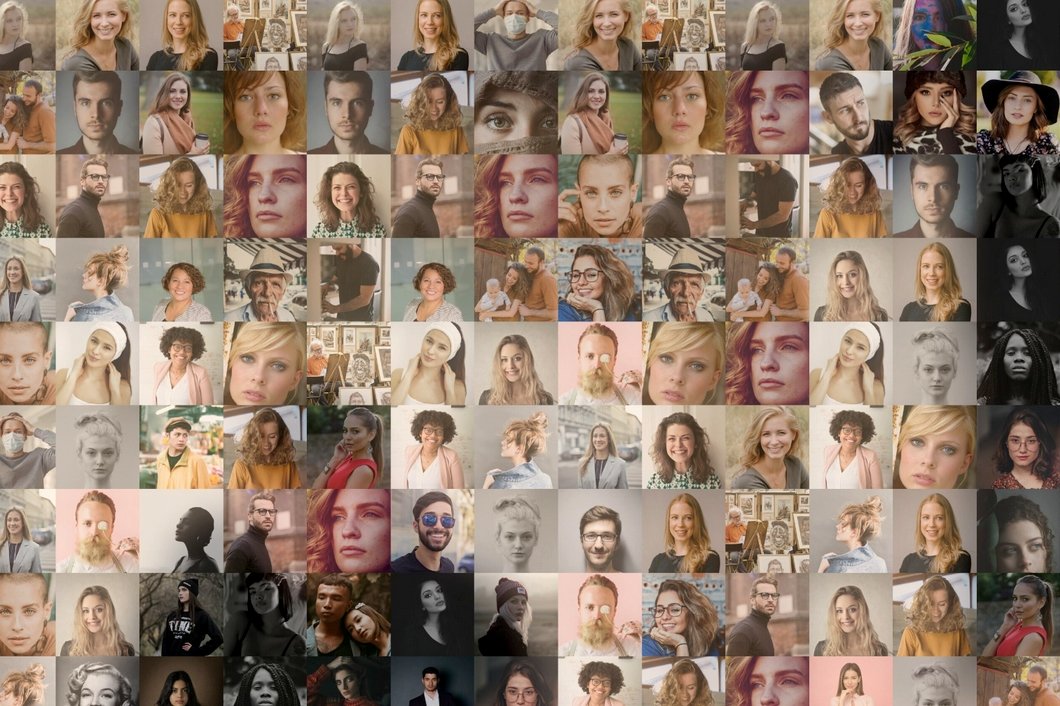 Face recognition is a method of identifying or verifying the identity of an individual using their face. It is one of the most important computer vision applications with great commercial interest. Recently, face recognition technologies greatly advanced with deep learning-based methods.

Face recognition in static images and video sequences, captured in unconstrained recording conditions, is one of the most widely studied topics in computer vision due to its extensive range of applications in surveillance, law enforcement, bio-metrics, marketing, and many more.

The technology is related to face detection used to detect, localize and extract the face region from the image background before face recognition methods can be applied.

In this article, you will learn about:

In the following, the most popular evaluation datasets for face recognition are listed:

How Does Deep Face Recognition Work?

Due to its non-intrusive and natural characteristics, face recognition has been the prominent biometric technique for identity authentication. As a result, it has been widely used in many areas, such as the military, finance, public security, and daily life.

The face recognition task is different from generic object classification tasks because of the particularity of faces: It has to deal with a massive number of classes with tiny inter-class differences and great intrapersonal variations due to different poses, illuminations, expressions, ages, and occlusions. Deep learning methods learn multiple levels of representations that correspond to different levels of abstraction. The levels form a hierarchy of concepts, showing strong invariance to the facial pose, lighting, and expression changes.

Despite the progress of anti-attack algorithms, attack methods are updated as well, and face recognition systems need to further increase security and robustness.

Existing datasets are highly biased in terms of the distribution of demographic cohorts, which may dramatically impact the fairness of deep models. To address this issue, some works seek to introduce fairness into face recognition and mitigate demographic bias, for example, unbalanced training, attribute removal, and domain adaptation.

If you want to learn more about other computer vision topics, we recommend you to read the following articles:

The complete guide to Image Annotation. What you need to know, state-of-the-art tools, useful examples, and how to get started.
Read More »