Self-Supervised Learning: What It Is, Examples and Methods for Computer Vision 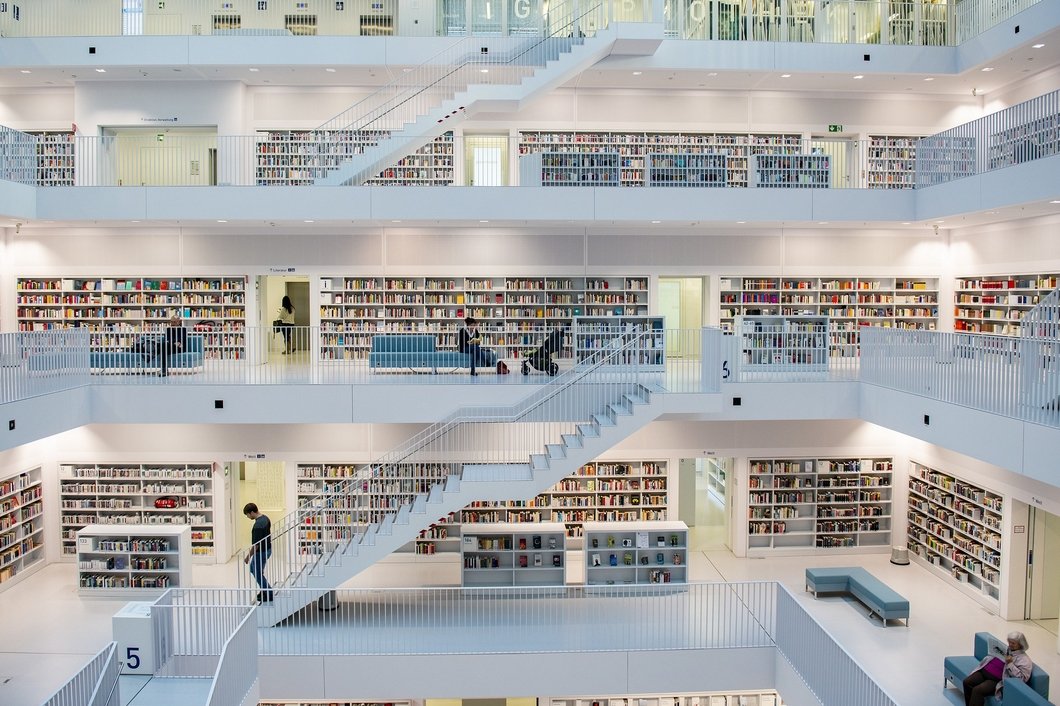 What Is Self-Supervised Learning

The term “self-supervised learning” was first introduced in robotics, where the training data is automatically labeled by finding and exploiting the relations between different input signals from sensors. The term was then borrowed by the field of machine learning.

The self-supervised learning approach can be described as “the machine predicts any parts of its input for any observed part”. The learning includes obtaining “labels” from the data itself by using a “semiautomatic” process. Also, it is about predicting parts of data from other parts. Here, the “other parts” could be incomplete, transformed, distorted, or corrupted fragments. In other words, the machine learns to “recover” whole, or parts of, or merely some features of its original input.

Supervised Learning Is “Filling in the Blanks”

The Bottlenecks of Supervised Learning for Computer Vision

However, supervised learning is trained over a specific task with a large manually labeled dataset which is randomly divided into training, validation, and test sets. Therefore, the success of deep learning-based computer vision relies on the availability of a large amount of annotated data which is time-consuming and expensive to acquire.

For some scenarios, building large labeled datasets to develop computer vision algorithms is not practically feasible:

Hence, self-supervised learning could be developed that are able to successfully learn to recognize new concepts by leveraging only a small amount of labeled examples.

The ultimate goal is enabling machines to understand new concepts quickly after seeing only a few examples that are labeled, similar to how fast humans are able to learn.

Learning from unlabeled data that is much easier to acquire in real-world applications is part of a large research effort. Recently, the field of self-supervised visual representation learning has recently demonstrated the most promising results.

In the computer vision community, multiple self-supervised methods have been introduced.

Recent research about self-supervised learning of image representations from videos:

In summary, supervised learning works well but requires many labeled samples and a significant amount of data. Self-supervised learning is about training a machine by showing examples instead of programming it. This field is considered to be key to the future of deep learning-based systems. If you enjoyed reading this article, we recommend:

It's only a matter of time until computers will surpass human vision. However, Computer Vision projects often fail due to the pitfalls of the real-world use of Computer Vision and visual AI in general.
Read More »

The No Code Computer Vision Platform to build, deploy and scale real-world applications. Check it out

How it works
Company
Get started
We use cookies on our website to give you the most relevant experience by remembering your preferences and repeat visits. By clicking “Accept”, you consent to the use of ALL the cookies.
In case of sale of your personal information, you may opt out by using the link Do not sell my personal information.
Cookie settingsACCEPT
Manage consent

This website uses cookies to improve your experience while you navigate through the website. Out of these cookies, the cookies that are categorized as necessary are stored on your browser as they are essential for the working of basic functionalities of the website. We also use third-party cookies that help us analyze and understand how you use this website. These cookies will be stored in your browser only with your consent. You also have the option to opt-out of these cookies. But opting out of some of these cookies may have an effect on your browsing experience.
Necessary Always Enabled
Necessary cookies are absolutely essential for the website to function properly. These cookies ensure basic functionalities and security features of the website, anonymously.
Functional
Functional cookies help to perform certain functionalities like sharing the content of the website on social media platforms, collect feedbacks, and other third-party features.
Performance
Performance cookies are used to understand and analyze the key performance indexes of the website which helps in delivering a better user experience for the visitors.
Analytics
Analytical cookies are used to understand how visitors interact with the website. These cookies help provide information on metrics the number of visitors, bounce rate, traffic source, etc.
Advertisement
Advertisement cookies are used to provide visitors with relevant ads and marketing campaigns. These cookies track visitors across websites and collect information to provide customized ads.
Others
Other uncategorized cookies are those that are being analyzed and have not been classified into a category as yet.
Save & Accept