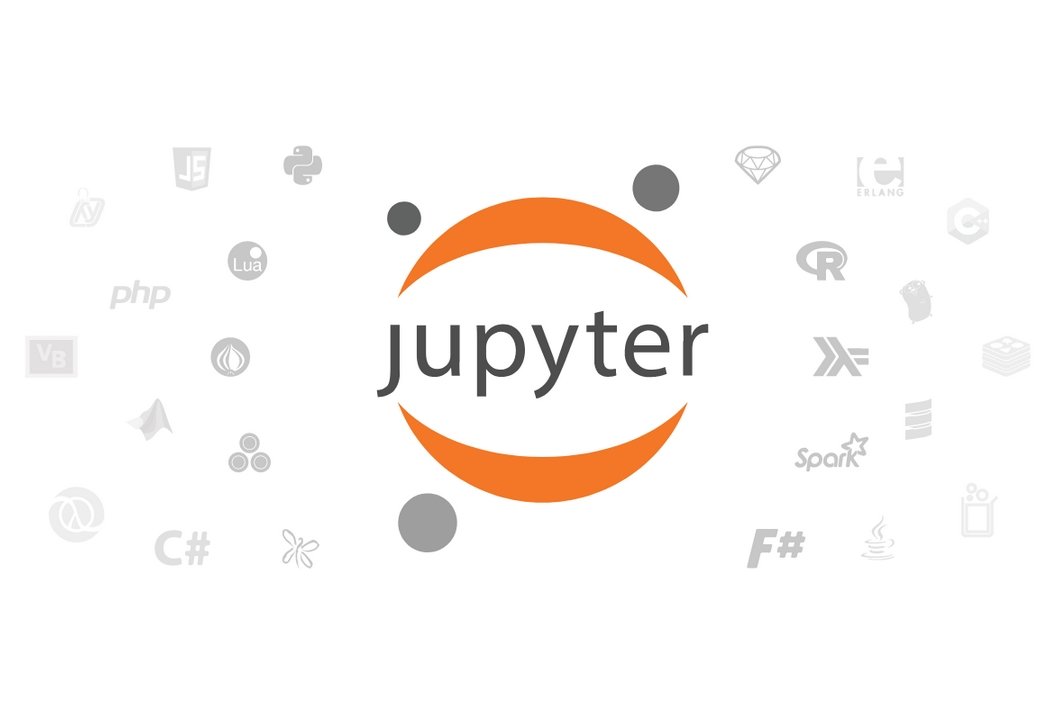 The Jupyter Notebook is an open-source web platform that allows developers to create and share documents that consist of narrative text, live code, visualizations, and equations. The platform is based on data visualization, data cleaning and transformation, machine learning (ML), numerical simulation, and statistical modeling.

Jupyter Notebook, formerly referred to as IPython Notebooks, is basically an interactive computational tool for creating notebook documents. The term “notebook” can refer to many entities, mainly the Jupyter web application, Jupyter document format, or Jupyter Python web server based on context.

Now that we have a basic understanding of Project Jupyter and the Jupyter Notebooks, let’s explore the interactive environment in more detail.

Jupyter Book is an open-source project that helps developers to create documents and books from computational resources. As per Jupyter’s official website, the primary aim of Project Jupyter is to create open-source software tools, services, and open standards for interactive computing across various programming languages.

Jupyter has primarily been built for data science and analytics applications and use cases, written in languages such as Julia, Python, and R. The platform is now leveraged in different ways for projects. Besides that, by eliminating gaps for data scientists and researchers, Jupyter made data visualizations, caching, and documentation simpler and more seamless, especially for people without a technical background.

To try out Jupyter Notebook directly in your browser, follow this link to the Official Website of Jupyter.

So let’s take a look at some of the functionalities of Jupyter Notebook.

The Most Important Features of Jupyter Notebook

Jupyter Notebook allows developers to see the code results in-line without depending on other parts of the code.

In Jupyter Notebook, every cell of the code can be viewed at any time to come up with a result. Due to this, the Notebook enables in-line printing of the outcome, which becomes very useful for the exploratory data analysis (EDA) process. Compared to other standard IDEs, this function isn’t available in alternatives such as VSCode or PyCharm.

Jupyter Notebook is language-independent and platform-independent due to its representation in JSON format.

Another significant reason is that the Jupyter Notebook supports multiple programming languages and converts the code to various file formats such as PDF, Markdown, HTML, and more.

Jupyter Notebooks leverage the “ipywidgets” packages, which offer standard user interfaces (UI) for exploring code and data interactivity. This makes it possible for users to edit code and send it for a re-run, making the environment code non-static. It also allows developers to control input sources for code and give feedback in the browser.

It usually becomes very challenging to maintain the state of execution of every cell. Therefore, Jupyter makes this process extremely simple by automatically executing the tasks. The Jupyter software does this by catching the outcomes of each running cell — irrespective of whether it’s a code training an ML model or a code downloading large volumes of training data from a remote server.

As a component, the shared Jupyter Notebook supports data visualizations, including rendering a few data sets such as charts and graphics. These data sets are primarily generated from codes through modules such as Bokeh, Matplotlib, or Plotly.

Jupyter Notebook makes it easy for developers to explain their codes by providing notes all along the way. Additionally, the Notebook allows developers to add notes interactively even with a fully-functional code.

The most common use cases of Jupyter Notebook are mathematics, data science, data analytics, and other research projects involving visualizations of formulas or large volumes of data. Other than these, there are a lot of different use cases, including:

The Jupyter Notebook is an essential tool for learning and teaching programming languages such as Python and sharing vast amounts of data. You can share your Notebook online with GitHub or turn it into a slideshow. In case you want to share a Notebook without installing it, binder will help you do that.

Tech companies such as Google and Microsoft have their own version of the Notebook. Developers can use these versions to build and share their Notebooks at Google Colaboratory (Google Colab) and Microsoft Azure Notebooks, respectively.

Not long ago, Project Jupyter launched its latest product called JupyterLab. It allows developers to run terminals, code consoles, and run text editors in the browser and the Notebooks. JupyterLab includes Jupyter Notebook into an Integrated Development Editor that developers can run on their browser.

In simple terms, JupyterLab is just an advanced version of Jupyter Notebook. However, it is best to try out a new software tool or platform yourself to see if it suits your needs and is worth using.

Read more articles from the Viso Blog about related topics in machine learning and deep learning.

Computer Vision Projects: How To Get Started (Guide)