What is semi-supervised Machine Learning? A Gentle Introduction 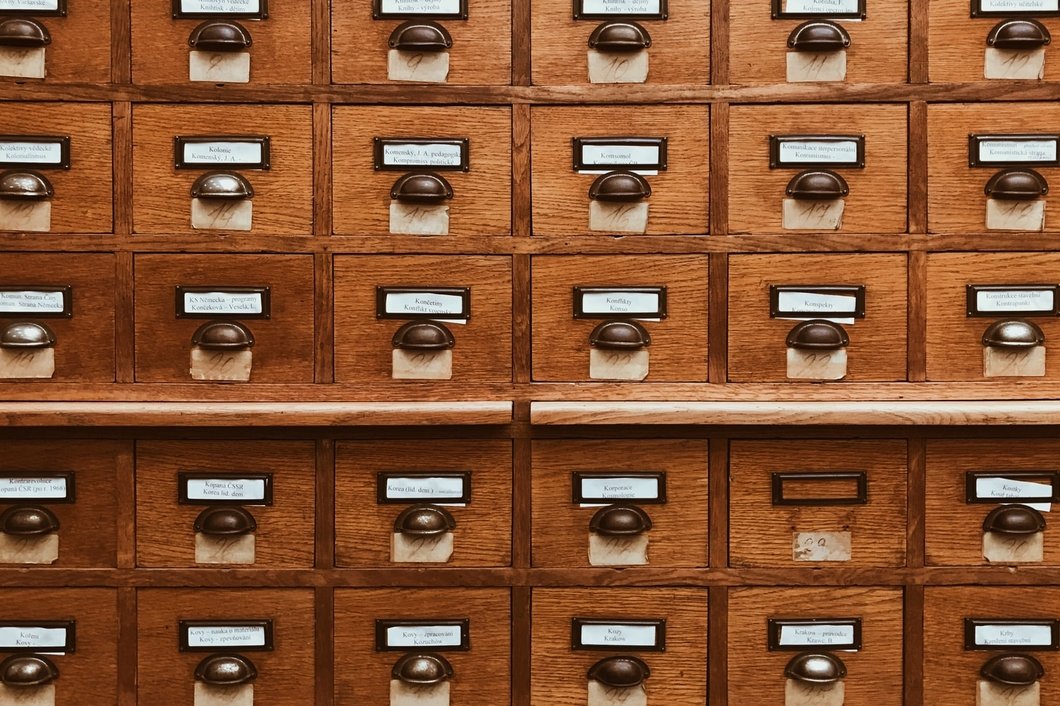 On a high level, we will cover the following:

About us: Viso.ai provides the leading end-to-end Computer Vision Platform Viso Suite. Our technology automates how teams can build, deliver and scale their computer vision applications. Get a demo for your organization.

What is semi-supervised learning?

When to use semi-supervised machine learning?

Semi-supervised machine learning is useful in a variety of scenarios (Computer Vision, Natural Language Processing, etc.) where labeled data is scarce or expensive to obtain. For example, in medical imaging, manually annotating a large dataset can be time-consuming and costly. In such cases, using a smaller set of labeled data in combination with a larger set of unlabeled data can lead to improved performance compared to using only labeled data.

Additionally, semi-supervised learning can be beneficial when the task at hand requires a large amount of data to train a model with high accuracy. This is because it allows the model to learn from a larger amount of data, even if not all of it is labeled.

Here are popular use cases of semi-supervised machine learning:

What are popular semi-supervised learning techniques?

Some popular techniques used in semi-supervised learning include self-training, co-training, and multi-view learning.

This is a common condition because most datasets constitute a situation where there is a vast amount of unlabeled data and a small set of labeled data. This is because large, detailed, accurately annotated datasets can be expensive and include a limited subset of possibilities for classes and diversity.

These assumptions are empirical mathematical observations that justify otherwise arbitrary choices of approach. The two assumptions we will discuss are the smoothness and cluster assumptions.

In a nutshell, the semi-supervised smoothness assumption states that if two points (x1 and x2) in a high-density region are close, then so should be their corresponding outputs (y1 and y2). By the transitive property, this assumption entails that when two points are linked by a path of high data density (for example, belonging to the same cluster), then their outputs are also likely to be close together. When they are separated by low-density regions, their outputs do not have to be as close.

Definition of “smoothness”: If an x input produces a y output, then an input close to x would produce an output proportionately close to y. The accuracy of predicting correctly increases with increasing smoothness.

In a semi-supervised scenario, we are not given all the labels of data points but do have the labels for a few. We couldn’t know the label of a point belonging to a high-density region, but if that data point is close to a given labeled point, we can predict the label of that test sample.

By this logic, moving to low-density regions causes the process to increase in complexity because, as we discussed previously, low-density data points can be boundary points and thus be close together yet have different labels.

A manifold is a collection of points forming a certain kind of set or cluster. For example, if we drew three points on a flat sheet of paper and then crumpled that piece of paper into a ball, the points have gone from being located on 2 dimensions to 3.

In machine learning, a manifold is an object of a certain dimensionality that is embedded in a higher-dimensional space. In the context of our paper, the manifold is the collection of three points on a 2D plane within the new 3D space.

The manifold assumption implies that all instances of a universal family (ex., images) are clustered into separate subspaces where some are semantically valid while most others are noisy (and thus negligible). Because we’ve now defined and provided overviews on the concepts surrounding semi-supervised scenarios, we can start discussing specific algorithms that rely on both labeled and unlabeled data sets to perform more accurate classifications than supervised approaches.

Generative Gaussian Mixture is an inductive algorithm for semi-supervised classification. It is used for modeling the conditional probability of x and y were given both labeled and unlabeled data sets and is especially helpful when the goal is to find a model explaining the structure of existing data points. In addition, the algorithm has the ability to output the probability of new data points.

Generative Gaussian Mixture aims to model the data-generating process using a sum of weighted Gaussian distributions. The model is generative, meaning the probability distribution of data is modeled to perform pattern recognition. The structure of the algorithms allows us to both cluster the given datasets into well-defined regions (Gaussians) and output the probability of new data points belonging to each of the classes.

Self-training is an approach to semi-supervised classification that involves the application of both the smoothness and cluster assumptions discussed previously. Therefore, self-training is also known as self-labeling or decision-directed learning.

In general, self-training is a good option and valid decision when the labeled dataset contains plenty of information about the data-generating process and when the unlabeled sample is assumed to be responsible just for fine-tuning the algorithm at hand.

However, self-training is not an ideal choice when these conditions are not met because it largely depends on the composure of the labeled sample.

In each step of self-training, a part of the unlabeled data points are labeled according to the current decision function, and the supervised model is retrained using its own predictions as additional labeled points.

Self-training leverages the structure of the labeled dataset to discover a suitable separation hypersurface. After this process, the unlabeled sample is evaluated, and the points classified with sufficiently large confidence are included in the new training set- this procedure is replicated until every data point is classified.

If you enjoyed this article, we suggest you also read:

Object Detection in 2023: The Definitive Guide

What is Overfitting in Computer Vision? How to Detect and Avoid it

An easy-to-understand guide about why overfitting leads to poor model performance. How to detect overfitting and strategies to reduce it.
Read More »