A Complete Guide to Image Classification in 2023 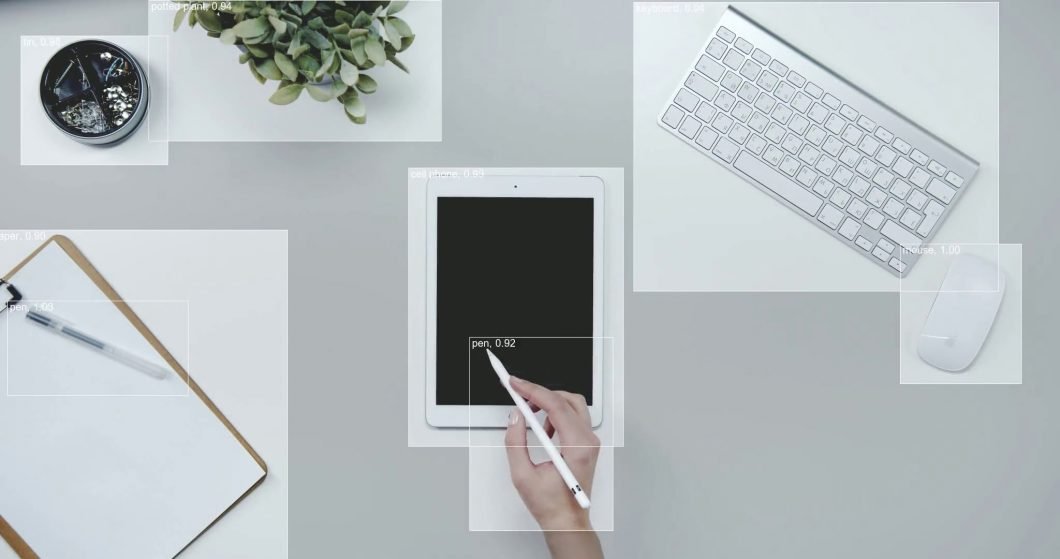 This article covers everything you need to know about image classification – the computer vision task of identifying what an image represents. Today, the use of convolutional neural networks (CNN) is the state-of-the-art method for image classification.

We will cover the following topics:

Let’s dive deep into it!

Why is Image Classification important?

We live in the era of data. With the Internet of Things (IoT) and Artificial Intelligence (AI) becoming ubiquitous technologies, we now have huge volumes of data being generated. Differing in form, data could be speech, text, image, or a mix of any of these. In the form of photos or videos, images make up for a significant share of global data creation.

AIoT, the combination of AI and IoT, enables the development of highly scalable systems that leverage machine learning for distributed data analysis.

The need for AI to understand image data

Since the vast amount of image data we obtain from cameras and sensors is unstructured, we depend on advanced techniques such as machine learning algorithms to analyze the images efficiently. Image classification is probably the most important part of digital image analysis. It uses AI-based deep learning models to analyze images with results that for specific tasks already surpass human-level accuracy (for example, in face recognition).

Since AI is computationally very intensive and involves the transmission of huge amounts of potentially sensitive visual information, processing image data in the cloud comes with severe limitations. Therefore, there is a big emerging trend called Edge AI that aims to move machine learning (ML) tasks from the cloud to the edge. This allows moving ML computing close to the source of data, specifically to edge devices (computers) that are connected to cameras.

Image Classification is the Basis of Computer Vision

What is Image Classification?

Image classification is the task of categorizing and assigning labels to groups of pixels or vectors within an image dependent on particular rules. The categorization law can be applied through one or multiple spectral or textural characterizations.

Unsupervised classification technique is a fully automated method that does not leverage training data. This means machine learning algorithms are used to analyze and cluster unlabeled datasets by discovering hidden patterns or data groups without the need for human intervention.

With the help of a suitable algorithm, the particular characterizations of an image are recognized systematically during the image processing stage. Pattern recognition and image clustering are two of the most common image classification methods used here. Two popular algorithms used for unsupervised image classification are ‘K-mean’ and ‘ISODATA.’

Therefore, the supervised classification technique is the process of visually choosing samples of training data within the image and allocating them to pre-chosen categories, including vegetation, roads, water resources, and buildings. This is done to create statistical measures to be applied to the overall image.

Two of the most common methods to classify the overall image through training data are ‘maximum likelihood’ and ‘minimum distance.’ For instance, ‘maximum likelihood’ classification uses the statistical traits of the data where the standard deviation and mean values of each textural and spectral indices of the picture are analyzed first.

Later, the likelihood of each pixel to separate classes is calculated by means of a normal distribution for the pixels in each class. Moreover, a few classical statistics and probabilistic relationships are also used. Eventually, the pixels are marked to a class of features that show the highest likelihood.

How Does Image Classification Work?

A computer analyzes an image in the form of pixels. It does it by considering the image as an array of matrices with the size of the matrix reliant on the image resolution. Put simply, image classification in a computer’s view is the analysis of this statistical data using algorithms. In digital image processing, image classification is done by automatically grouping pixels into specified categories, so-called “classes.”

The algorithms segregate the image into a series of its most prominent features, lowering the workload on the final classifier. These characteristics give the classifier an idea of what the image represents and what class it might be considered into. The characteristic extraction process makes up the most important step in categorizing an image as the rest of the steps depend on it.

Image recognition with machine learning leverages the potential of algorithms to learn hidden knowledge from a dataset of organized and unorganized samples (Supervised Learning). The most popular machine learning technique is deep learning, where a lot of hidden layers are used in a model.

Additionally, there’s been a huge jump in algorithm inference performance over the last few years.

In comparison to the conventional computer vision approach in early image processing around two decades ago, deep learning requires only the knowledge of engineering of a machine learning tool. It doesn’t need expertise in particular machine vision areas to create handcrafted features.

In any case, deep learning requires manual data labeling to interpret good and bad samples, which is known as image annotation. The process of gaining knowledge or extracting insights from data labeled by humans is called supervised learning.

The process of creating such labeled data to train AI models needs tedious human work — for instance, to annotate regular traffic situations in autonomous driving. However, nowadays, we have large datasets with millions of high-resolution labeled data of thousands of categories such as ImageNet, LabelMe, Google OID, or MS COCO.

The Success of Neural Networks

Among deep neural networks (DNN), the convolutional neural network (CNN) has demonstrated excellent results in computer vision tasks, especially in image classification. Convolutional Neural Network (CNN, or ConvNet) is a special type of multi-layer neural network inspired by the mechanism of the optical and neural systems of humans.

A CNN is a framework developed using machine learning concepts. CNNs are able to learn and train from data on their own without the need for human intervention.

In fact, there is only some pre-processing needed when using CNNs. They develop and adapt their own image filters, which have to be carefully coded for most algorithms and models. CNN frameworks have a set of layers that perform particular functions to enable the CNN to perform these functions.

The basic unit of a CNN framework is known as a neuron. The concept of neurons is based on human neurons. These are statistical functions that calculate the weighted average of inputs and apply an activation function to the result generated. Layers are a cluster of neurons, with each layer having a particular function.

A CNN system may have somewhere between 3 to 150 or even more layers: The “deep” of Deep neural networks refers to the number of layers. One layer’s output acts as another layer’s input. Deep multi-layer neural networks include Resnet50 (50 layers) or ResNet101 (101 layers).

One reason for the surge of applications is the ever-growing amount of visual data available and the rapid advances in advanced computing technology. Image classification is a method of extracting value from this data. Used as a strategic asset, visual data has equity as the cost of storing and managing it is exceeded by the value realized through applications throughout the business.

There are many applications for image classification; popular use cases include:

Automated inspection and quality control: Image classification can be used to automatically inspect products on an assembly line, and identify those that do not meet quality standards.

Object recognition in driverless cars: Driverless cars need to be able to identify objects on the road in order to navigate safely. Image classification can be used for this purpose.

Classification of skin cancer with AI vision: Dermatologists examine thousands of skin conditions looking for malignant tumor cells. This is a time-consuming task that can be automated using image classification.

Face recognition in security: Image classification can be used to automatically identify people from security footage, for example, to perform face recognition at airports or other public places.

Traffic monitoring and congestion detection: Image classification can be used to automatically count the number of vehicles on a road, and detect traffic jams.

Retail customer segmentation: Image classification can be used to automatically segment retail customers into different groups based on their behavior, such as those who are likely to buy a product.

Land use mapping: Image classification can be used to automatically map land use, for example, to identify areas of forest or farmland. There, it can also be used to monitor environmental change, for example, to detect deforestation or urbanization, or for yield estimation in agriculture use cases.

Researchers working in image analysis and computer vision fields understand that leveraging AI, particularly CNNs, is a revolutionary step forward in image classification. Since CNNs are self-training models, their effectiveness only increases as they are fed more data in the form of annotated images (labeled data).

Top 18 Applications of Computer Vision in Security and Surveillance

Complete guide to computer vision in video surveillance and security applications. The state-of-the-art, examples and use cases.
Read More »

The 13 Most Popular AI Software Products in 2023

List of the most popular AI software in 2023. We put together tools and enterprise AI platforms for businesses to adopt AI tech efficiently.
Read More »