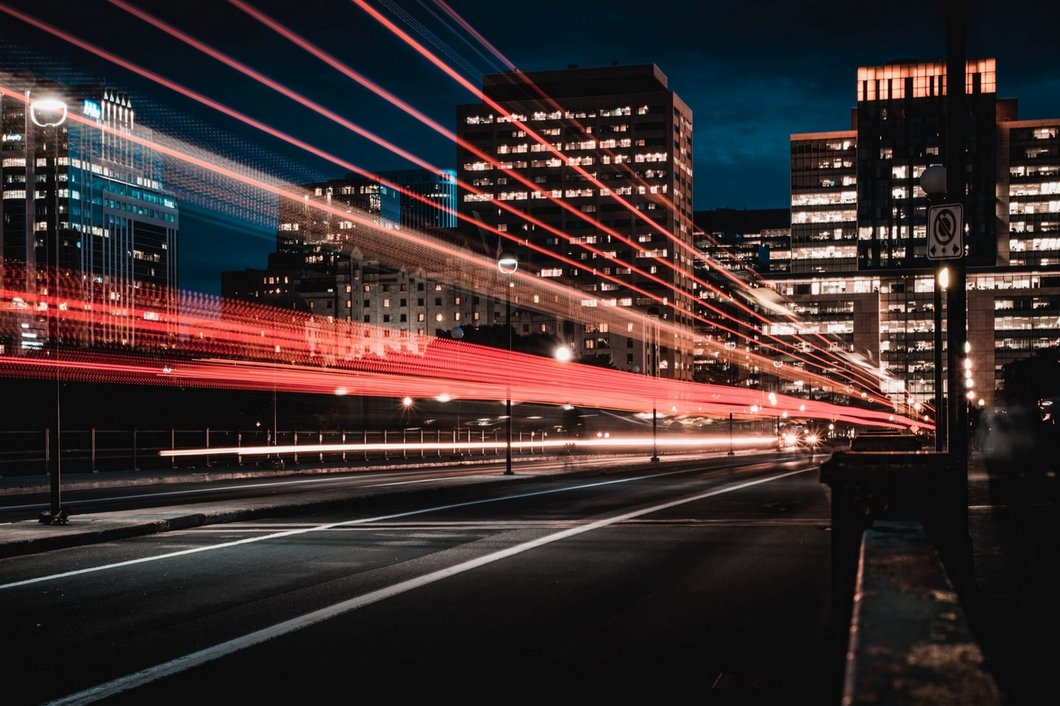 With the explosive growth of mobile computing and Internet of Things (IoT) applications, billions of mobile and IoT devices are being connected to the Internet, generating massive amounts of data at the network edge. The collection of massive volumes of data in cloud data centers incurs extremely high latency and network bandwidth usage.

Therefore, there is an urgent need to push the frontiers of artificial intelligence (AI) to the network edge to fully unleash the potential of big data. Edge AI is the combination of edge computing and AI.

In this article, we will cover the following topics:

What is Edge AI?

Edge computing enables bringing AI processing tasks from the cloud to near the end devices in order to overcome the intrinsic problems of the traditional cloud, such as high latency and the lack of security.

5G is the next-generation cellular network that aspires to achieve substantial improvement on the quality of service, such as higher throughput and lower latency – offering 10x faster data rates than existing 5G networks.

To understand the need for fast data transmission and local on-device computing, consider real-time packet delivery among self-driving cars that requires an end-to-end delay of less than 10 ms. The minimum end-to-end delay for access to the cloud is greater than 80 ms, which is intolerable for many real-world applications. Edge computing fulfills the sub-millisecond requirement of 5G applications and reduces energy consumption by around 30-40%, which attributes up to 5x lesser energy consumption as compared to accessing the cloud.

Fog Computing is a term introduced by Cisco, it is closely related to Edge computing. The concept of Fog computing is based on extending the cloud to be closer to the IoT end-devices with the aim to improve latency and security by performing computations near the network edge.

Deep Learning at the Edge

Performing deep learning tasks typically requires a lot of computational power and a massive amount of data. Low-power IoT devices, such as typical cameras, are continuous sources of data. However, their limited storage and compute capabilities make them unsuitable for training and inference of deep learning models.

Edge AI solves this by combining Deep Learning and Edge Computing. Therefore edge servers are placed near those end devices and used for deploying deep learning models that operate on IoT-generated data.

Edge computing is necessary for real-world AI applications because the traditional cloud computing model is not suitable for AI applications that are computationally intensive and require massive amounts of data.

We recommend you read the following articles that cover related topics: 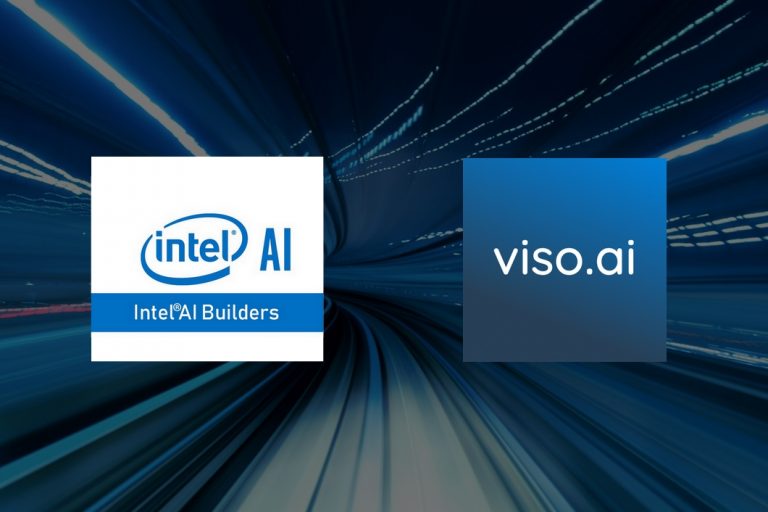 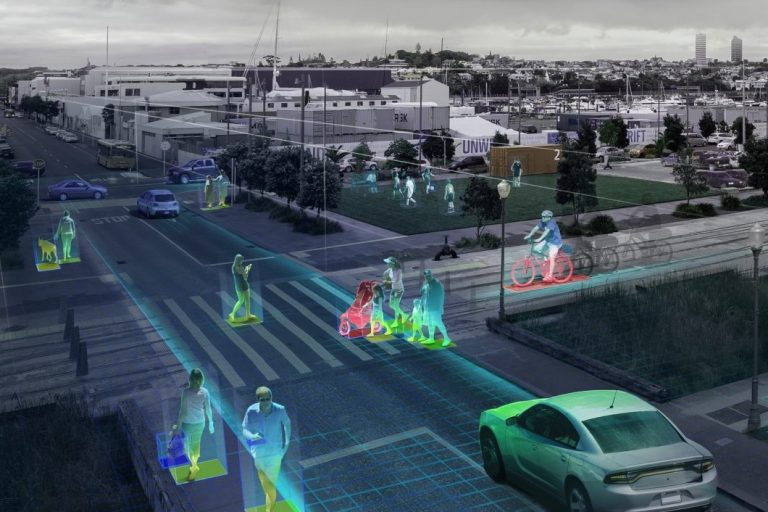 Why Computer Vision Is Difficult To Implement? (And How To Overcome)

Understanding why computer vision is difficult to implement helps to manage the complexity. 5 tips on how to overcome the challenges.