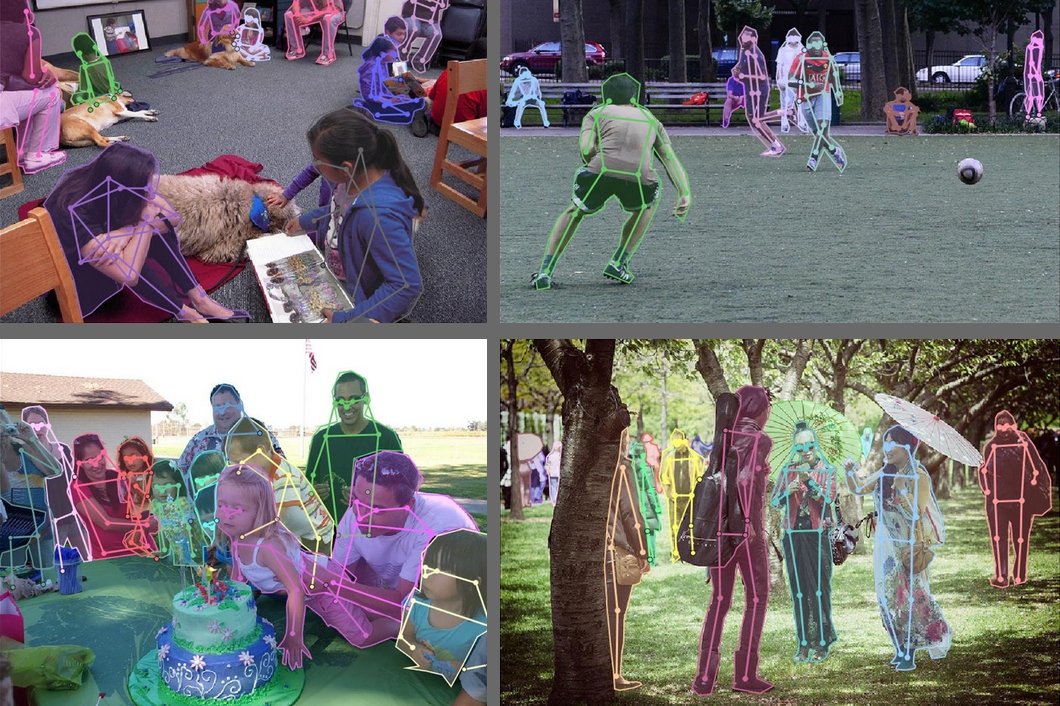 Human falls are considered to be an important health problem worldwide. Among all potential technologies able to detect a fall, artificial vision techniques have proven extremely effective over the last years. Human Fall detection systems aim to reduce both dependency and care costs in the elderly community.

Why Is Fall Detection Important?

Fall is one of the major causes of death for older people. Over 30% of falls cause severe injuries, ranging from hip fracture to brain concussion, and a high number of them end up causing death.

Hence, human fall detection systems are increasingly important in today’s aging population and will therefore become even more important in the near future. According to UN reports on the aging population, the global population aged over 60 doubled its number in 2017 compared to 1980. It is expected to further double again by 2050 when the number of the elderly is expected to exceed the number of youngsters aged 10 to 24.

With that background scenario, automatic fall detection systems are an area of growing interest over the course of the next few years, as they could have a high impact on life quality for the dependent community.

There are different approaches to design a fall detection system. Such systems depend on the types of devices selected for data acquisition, the location in which these devices are placed, and how fall detection is applied. Fall detection systems, in broad terms, can be classified as wearable, ambient, and vision-based ones:

Real-time vision-based fall detection applications support elderly people through analyzing the rate of change of motion with respect to the ground point.

Vision-based fall detection systems examine human pose, human movement, or a combination of both and categorize fall-events in case the established criteria are met.

AI vision-based fall detection systems have a common structure of two steps, the first one assigns abstract descriptors to input video feeds, and the second one classifies them. Some systems include an additional step to improve the quality of the incoming signal by reducing noise or adapting its format to the needs of the blocks downstream of it (Preprocessing).

Vision-based systems are able to provide an efficient method to detect falls, without wearing any physical devices and the need to directly impact the person. Also, vision-based systems do not need to be applied correctly or require human interaction by the subject (e.g. wearing gadgets or any form of interaction).

Some advantages of vision-based systems are that they can run on different computing architectures and that there are many algorithms and libraries implemented open-source. A variety of algorithms have been developed for fall detection, some of which are designed to analyze static images or treat each frame individually, others are able to identify the occurrence of fall events over multiple frames.

Vision-based devices have the same drawback as ambient devices: they have to be installed in multiple rooms to cover a larger area of interest. Another challenge is the treatment of privacy because images from a real person’s life are involved. Privacy-preserving Deep Learning

A solution is a system that processes all visuals on the edge (Edge Computing), does not send any images at all but sends an alert when the fall has been detected. Another option is sending images only when the fall has been detected (Edge AI with data offloading), those images can be blurred easily to avoid facial recognition from third parties (Face Blur). Recently, several approaches for privacy-preserving deep learning have been introduced.

Most methods based on video analysis make use of a 2D or 3D model, others are based on feature extraction after the video image segmentation of the body. The approaches can be classified into the following categories: body and shape change, posture detection, inactivity, Spatio-temporal, and 3D head change.

In vision-based systems, cameras are one of the most important parts. The vision-based approaches are focused on the real-time execution of the algorithm using standard computing platforms and low-cost cameras. Two types of cameras are mainly used for fall detection: Regular 2D cameras and 3D cameras (ToF). The lateral resolution of time-of-flight (ToF) cameras is generally low compared to standard 2D video cameras and such specialized cameras are much more expensive.

Read more to learn about other vision-based deep learning applications.

See how your team can build your real-world AI vision systems faster with our end-to-end solution.